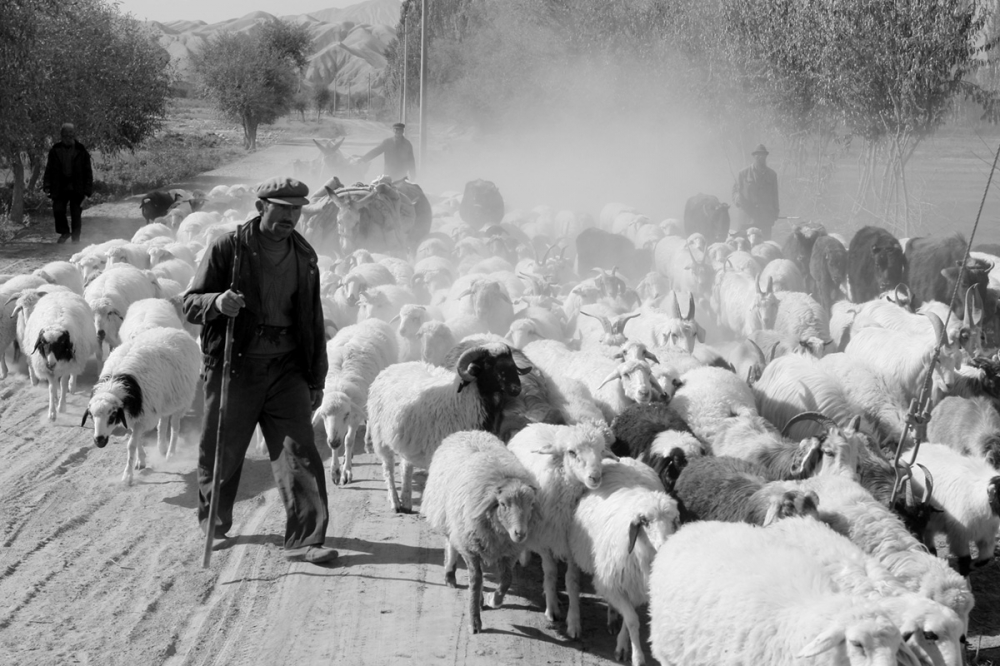 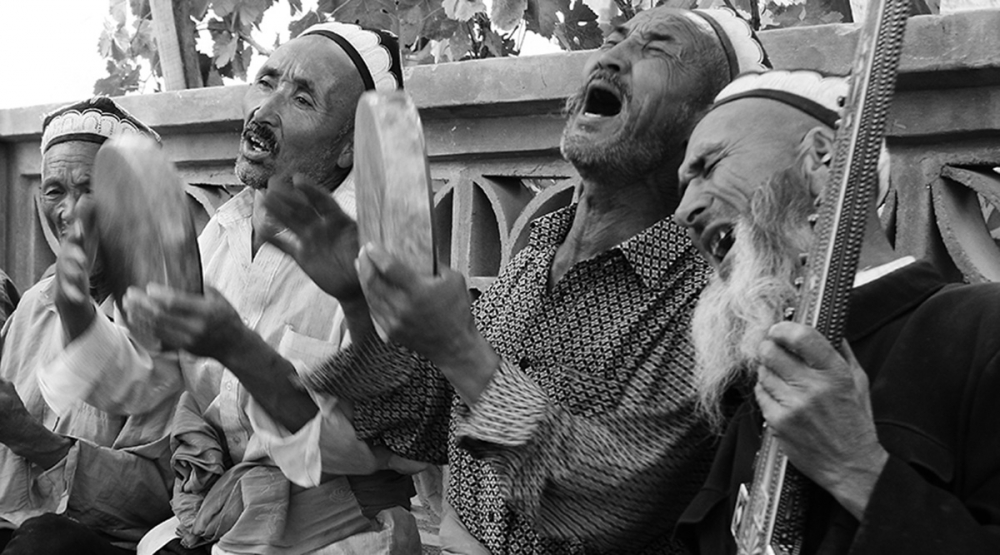 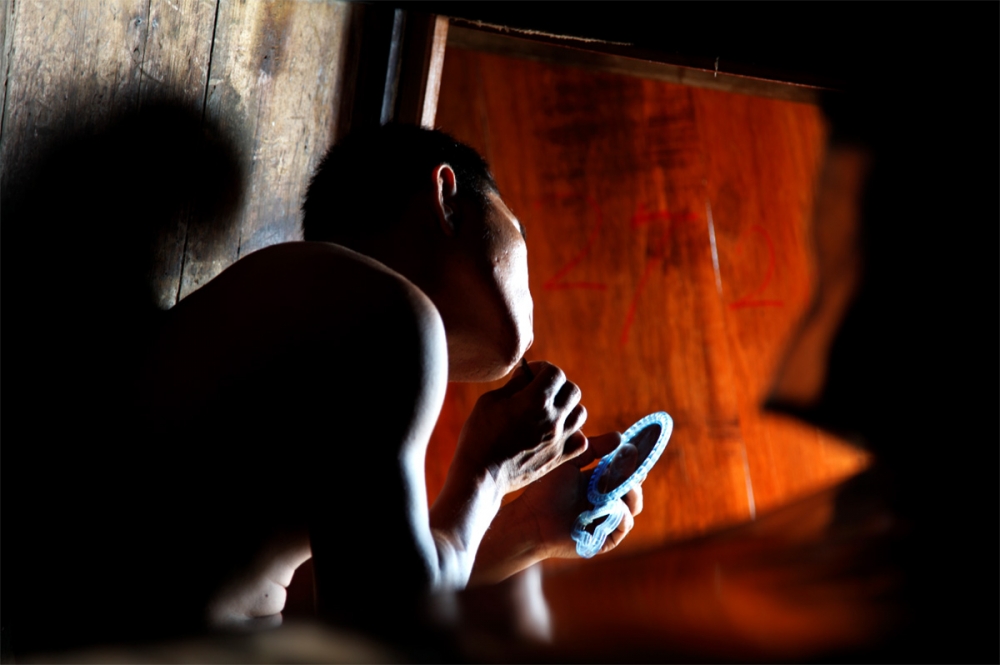 Documenting culture is his lifelong mission. Journalist photographer, filmmaker, scholar, writer Zhai is based in China. He worked as curator for magazine Travel in Tibet, visiting more than 20 times. His knowledge of Tibet deepened with his photographic and written research about Tibetan Bon Belief, resulting in the book "Langyi Inheritance". In 2006 he was the executive leader for China-India Culture Exchange Program"Retrace Xuanzang's Foot Step to the West", and later wrote and produced a documentary for CCTV and published in one of China's best magazines.
He has also travelled intensively as a (non-) photographic team leader and a curious traveller around the world, documenting prestigious arts and humanities. In 2010, Zhai worked as a team leader and photographer. He travelled from Inner Mongolia, to the far east in Russia, in search of the few known tea route among China, Mongolia and Russia.
In the same year he started working with Goethe-Institute in search of city heritage and has thousands of related photos taken.
As a team leader, he took scholars, travellers, photographers to Europe touring major art museums in 2012. In the summer of 2015, he covered 69 cities and towns in German, documenting European history and arts, later in 2017 touring ancient villages in the U.K...
Besides travelling and documenting the world, he also digs into Chinese ancient architecture. He's now doing extensive researches and hopefully get a marvellous results both in photography and books.
Please note that Zhai doesn't speak English, but he has long experience working with translators. There will be a experienced translator accompany him.

Other listings from YZ