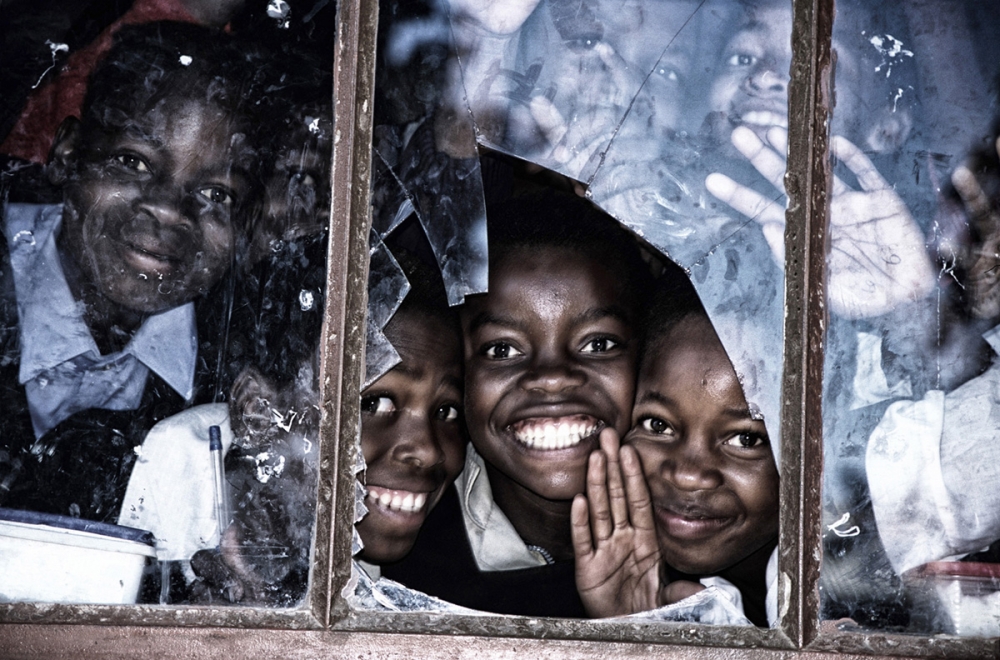 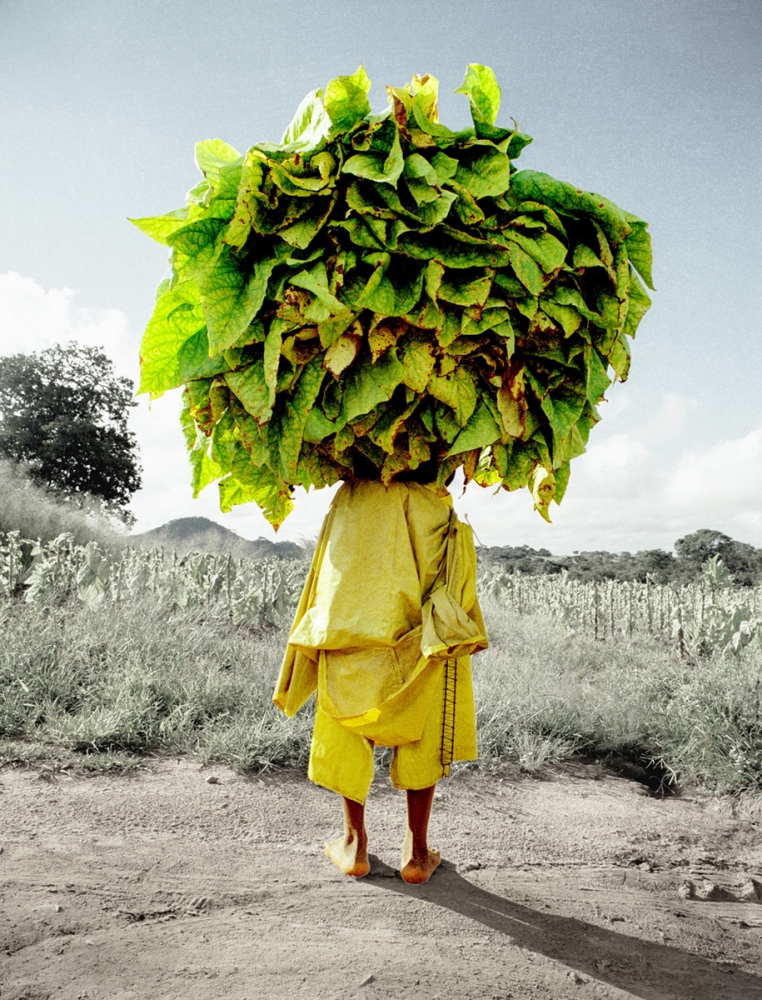 Sociologist turned photojournalist, capturing the true moments in life is what my photography is all about.... My journey started in Morocco, opening the doors to Africa, a continent I am still happily discovering after more than 30 years... Tipped as a ‘Shooting Star’ by the British Journal of Photography, I had the opportunity to work in Africa and beyond, with humanitarian organisations such as WaterAid, CARE, and Médecins Sans Frontières. My work brings awareness to major social issues and gracing the covers of international newspapers and magazines. The images I captured during a stay on a tobacco farm in Zimbabwe during the land invasions of 2000 formed my first major exhibition at the Zimbabwe High Commission in London. My photos and video from To the Beat of the Desert, a film documentary with the Touareg tribe in the deserts of Mali, lead to the Secrets of the Sahara at the prestigious British Museum in 2005.
After years of shooting on deadlines for numerous travel guidebooks and magazines, I developed techniques to deliver the job on time. My aim was to respect the local people and for everyone to have a good time. This was particularly challenging in Morocco, a country notoriously difficult to get people shots and one that I ended up being my base for while. The idea for my Moroccan Photo Experiences came after a number of plane rides, sitting next to disgruntled tourists, frustrated at not getting good photos. I decided to pass my experience in travel and street photography on and the Moroccan Photo Experiences were born. Based between France, I can be hired by the day to accompany you in France, Morocco or anywhere else you may want to go on your photographic experience. People and culture are what inspire me. Capturing the moment is what I do... Come join me and I'll show you how.

Other listings from SP