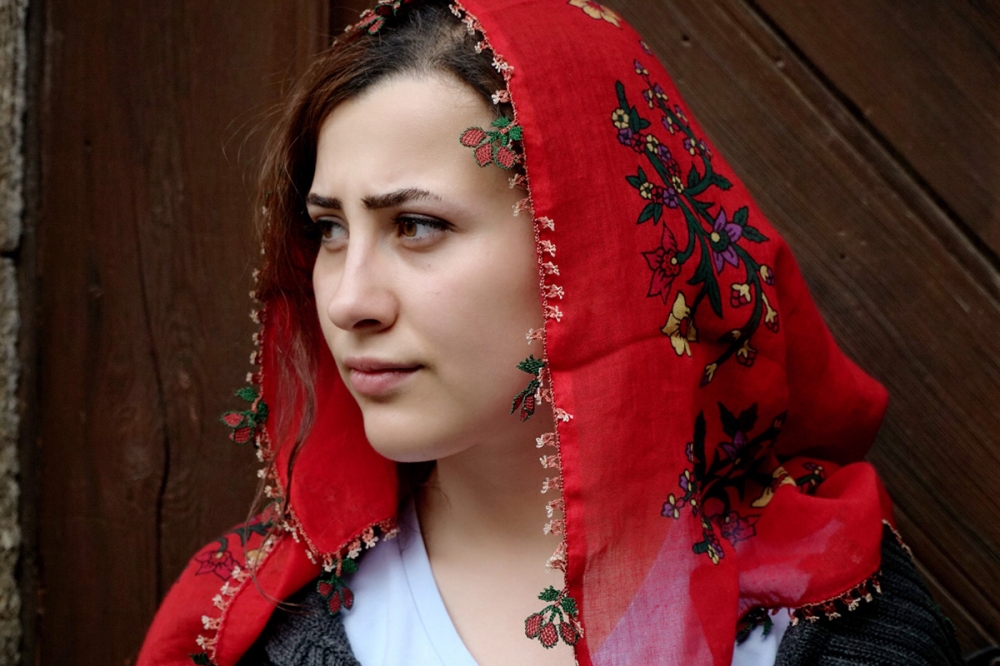 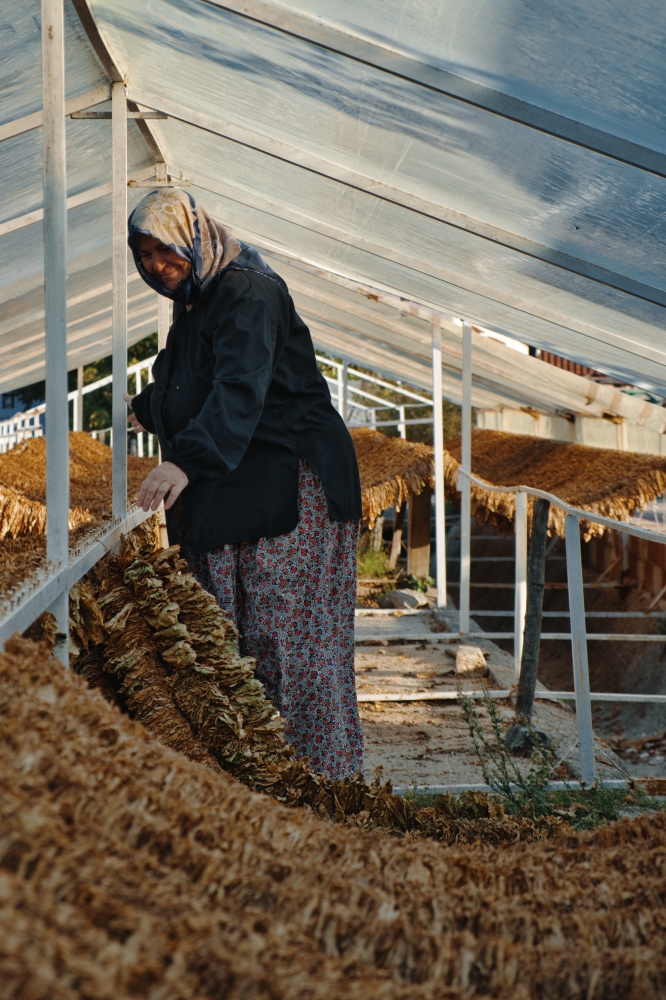 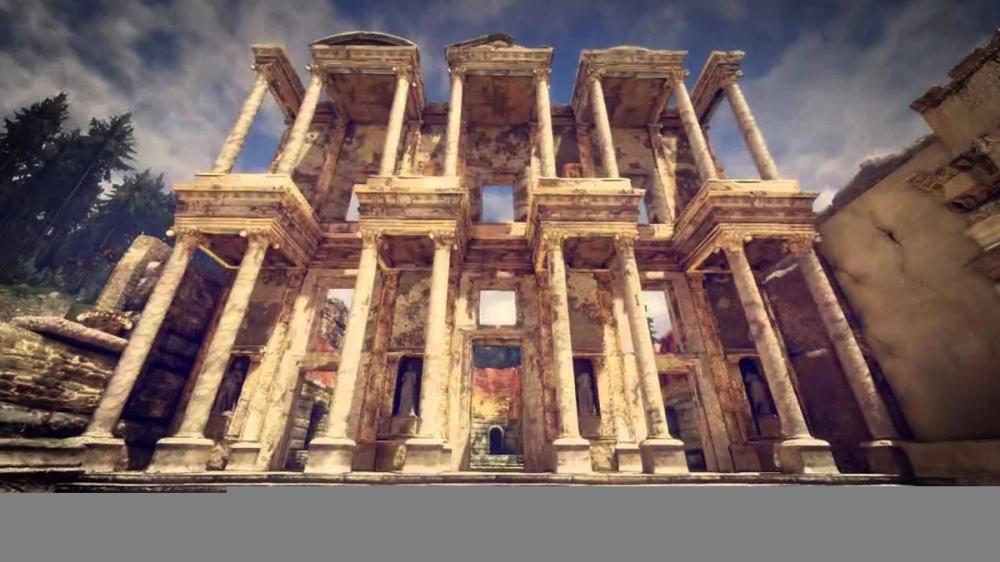 Ephesus is an important place in Christian history as it is recognized as the final residence of Mother Mary. During the second half of the first century Christians were heavily persecuted under the Roman rule. According to tradition after the crucifixion of Jesus, St John did bring Mother Mary to Ephesus with him to hide escape persecution. They did spend their last years in Ephesus which was a very prosperous trading city. The House of the Virgin Mary is located 6 kms (3.7mi) from Ephesus and surrounded by pine and olive trees. It is made of stone and looks very small and humble. Outside the house is a "wishing wall" which pilgrims have used by tying their personal intentions on paper or fabric. A water source is also located nearby, believed to have miraculous powers of healing. The shrine was visited by several popes.

After Mary’s house, your guide will escort you at sights in Ephesus, informing you about history of outstanding Roman structures as you walk through the magnificent Marble Street of the city. Ephesus is the most visited ancient site of Turkey and the third largest city of the Roman Empire after Alexandria and Rome. Once it was a trading center of Asia province of the Roman Empire known as Asia Minor. During your stay in Ephesus, you will be amazed by two thousand year old structures such as the Parliament House, Temple of Domitian, Memmius Monument, Heracles Gate, mosaic covered pavements, bathhouses, public toilets, the Third Largest Library of the Ancient World, the shops, the Largest Theatre of Turkey where St. Paul preached and many others.

In the afternoon a local carpet cooperative will be visited to see how Turkish Carpets are woven by local women. And then you will proceed to Ephesus Archeological Museum which displays important artifacts excavated from Ephesus and neighboring regions. Touring in the museum will give you a complete idea about what life was like in ancient times.

After your visitation of museum, your guide will take you to the oldest mosque of Selcuk Town. Isa Bey Mosque, which builded at 14th century by the first muslim family that sattled in West Anotolia. You will have a great information about architectury of Islam how was like at the begining of Ottoman Period.

The last historical spot of your tour will be the Temple of Artemis (Diana) which was one of the seven wonders of ancient World.

Five keywords that best describe the experience you will have

Other listings from AM