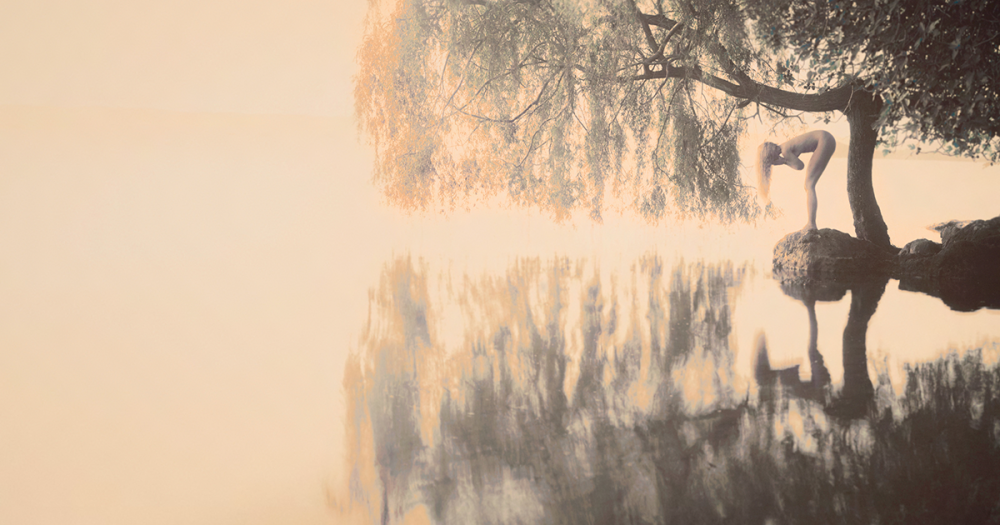 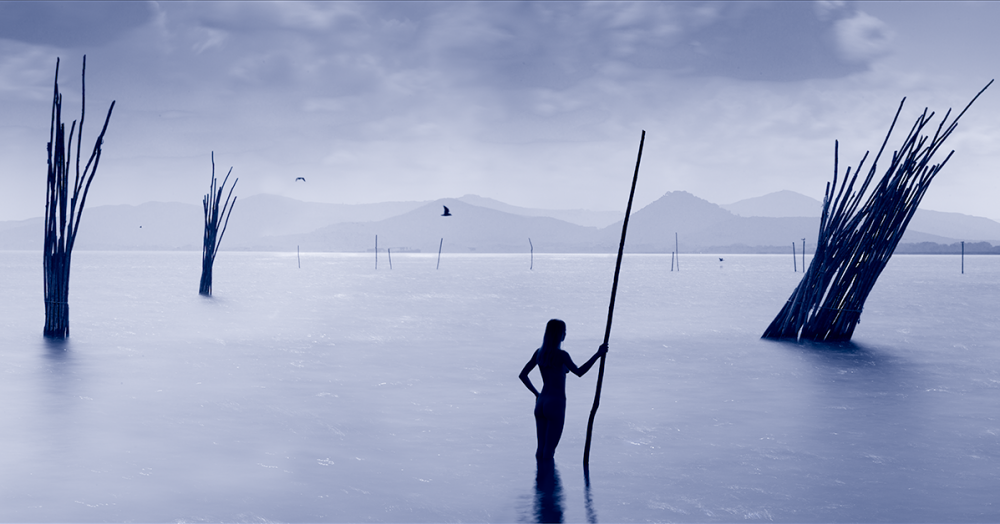 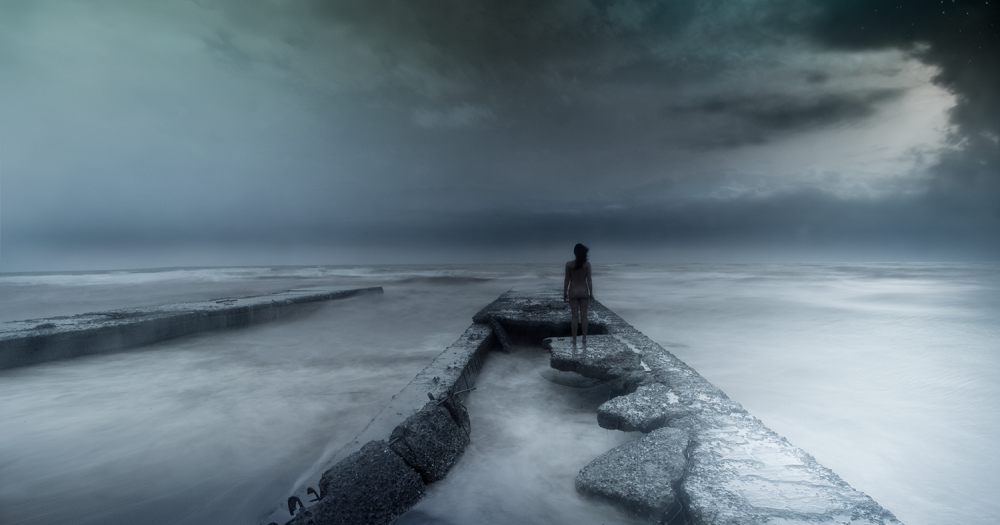 Figure in the landscape. From conception to framed print. Photography Lectures

Returning to a favourite spot with a model can add that extra something that lifts a pleasant view to an image that can be proudly hung on the wall or even sold as a work of art. Tips on how to come up with the concept, on creating atmosphere, on working with the model, using filters, reflector, post production, printing and framing.The locations: Lake Trasimene, Lake Bolsena and the Mediterranean coast, are all within one hour of Orvieto in Umbria, Central Italy.

Patrick has led a colourful and varied life. He left school at seventeen to do a brief spell of military service and it was his commanding office who suggested that he went to Art School. He graduated with a BA in Photographic Arts and his first assignment was for a budget travel company which took him to Italy; he has lived there ever since. He found work as a humble beach photographer near Rimini followed by work as a portrait photographer in a posh hotel in a seaside resort until eventually he opened his first photo gallery in Bologna in 1988. The gallery had the unexpected result of launching him as a fashion and beauty photographer followed by the opening of his own large studio loft. From fashion he progressed to advertising work for the next fifteen years. He started exploring Tuscany and Umbria and the little-known region of Latium in the late 1980s soon becoming fascinated by Etruscan and Roman history as well as falling for the beauty of the landscape. As a result of these ever more frequent excursions he set up his photo workshops in 1999. He and his family have lived in Orvieto, Umbria since 2007.

Other listings from PN