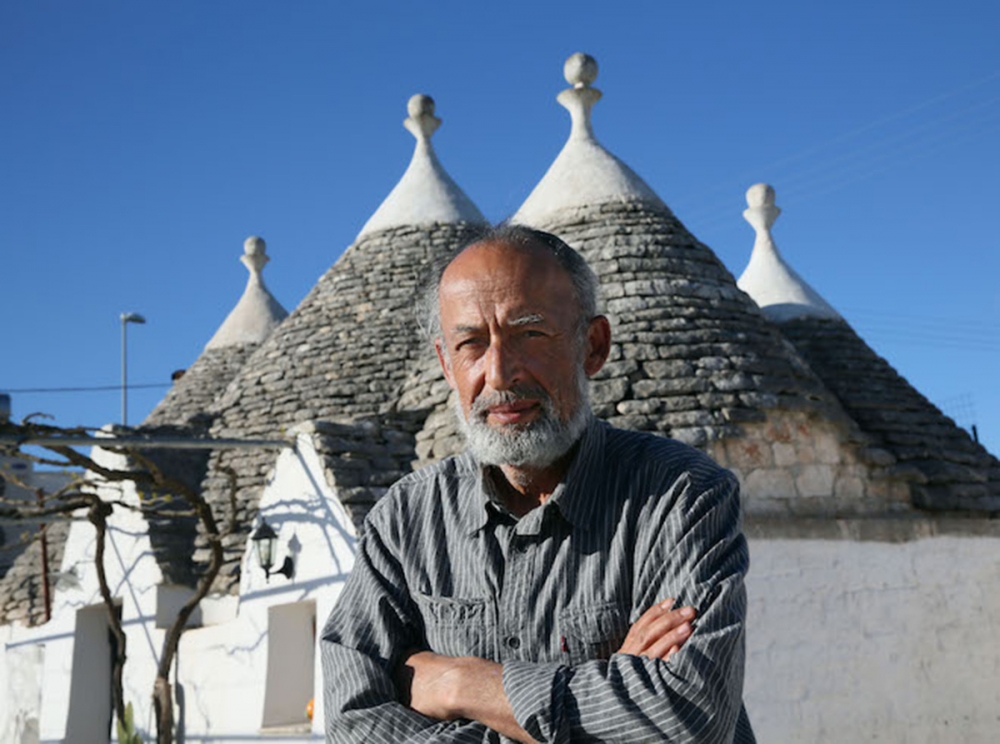 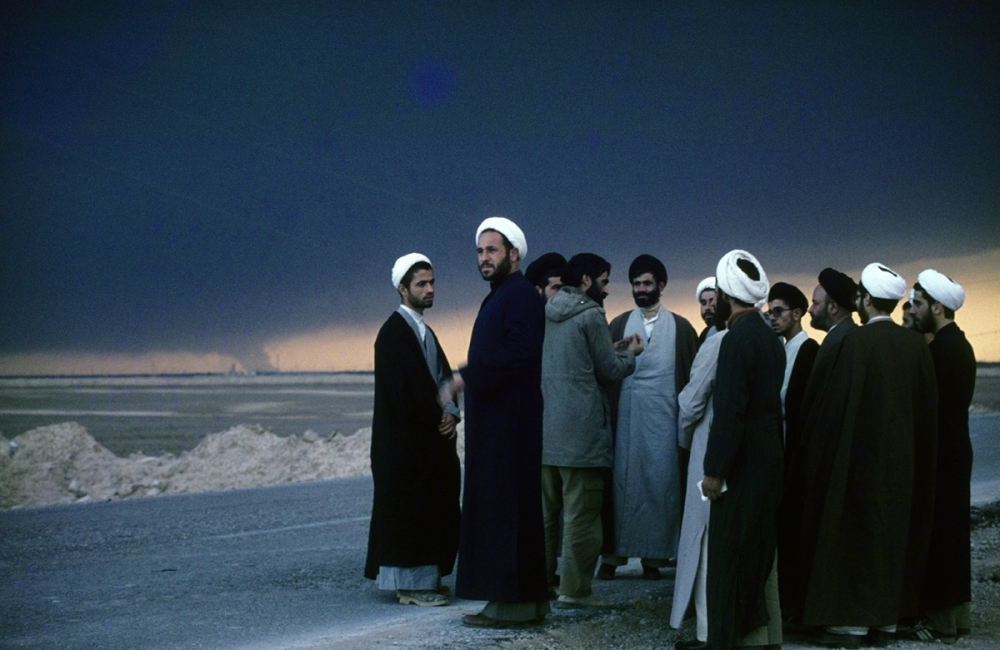 Photographing News and Conflicts - My Life as a Photographer Photography Lectures

As a World Press Award winner I, have been photographing news, conflicts and social issues around the globe since 1978, starting with the Iranian revolution and subsequent war with Iraq in my native country Iran. After being exiled from Iran in 1985, I worked for several major agencies, magazines, and the United Nations on four continents. I worked for publications such as: Time, Life, Newsweek, GEO, and National Geographic.

Join me on a journey through my career as I share with you my photos and inspirational stories.

Other listings from MD