Tips from a pro

The Eyes As Narrative In Street Photography

The Eyes As Narrative In Street Photography 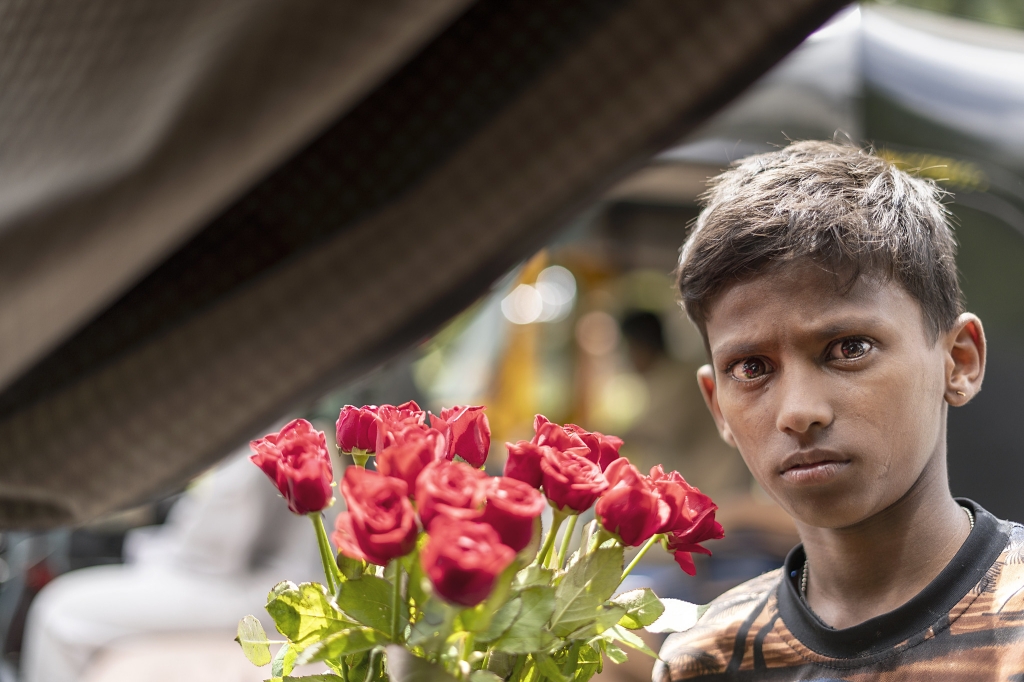 We’re all familiar with the phrase, the eyes are the window to the soul. The above quotation isn’t this phrase in its original language. What Cicero roughly said was: The face is a picture of the mind, the eye its interpreter.

Certainly not as poetic as the eyes being a window to the soul, at least as an English translation. But what I discovered early on was that capturing my subjects’ eyes in my street photography was just about the most important aspect of the craft.

In my early pictures, I was very cognizant of getting the eyes in focus and sharp. Likewise, in post-processing, I would make sure everything was done to make the eyes stand out – even to the point of overdoing it. This was only the technical side of my learning curve. What I’m discovering in retrospect is that the eyes are probably the main reason why I’m attracted to the genre of street photography. Without people, I’m not as interested in any mountain, sea, or cityscape. And without eyes, I’m left with an empty and lifeless feeling when I find myself dabbling for too long in imagery where the eyes are not featured. 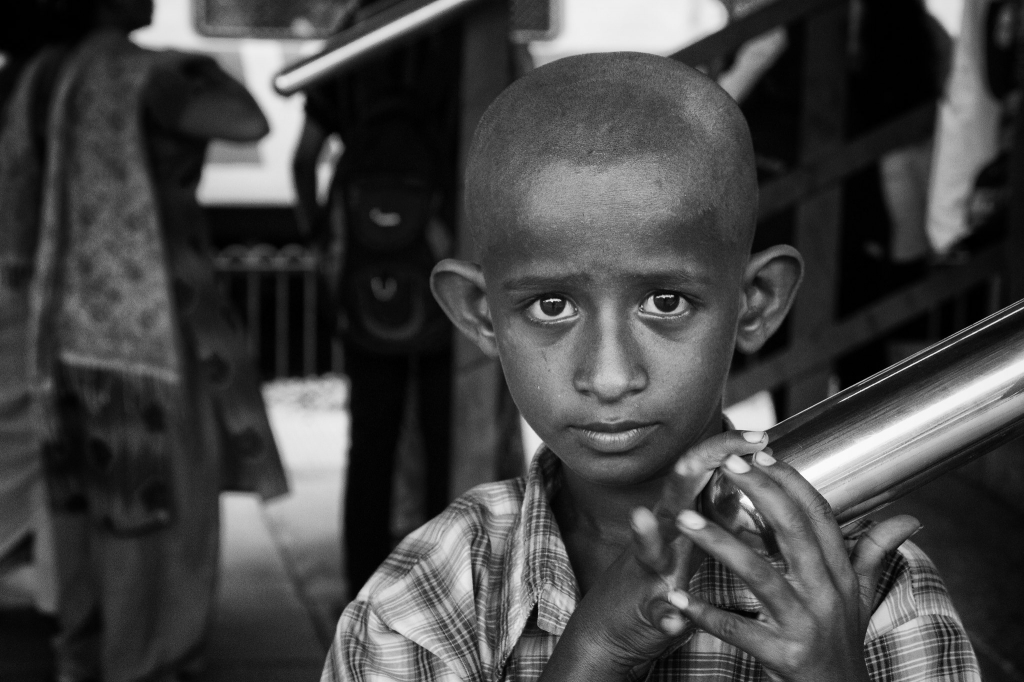 For me, it was my attraction to a few pictures I took early on where my subjects’ eyes resonated within me. I was reminded of this fact the other day when I took a picture of a young boy who approached me to sell flowers. He had likely been crying earlier. I know these kids on the streets of Mumbai have it really bad in general. And one can tell this just by looking in his eyes that there was turmoil of some kind festering within.

By this point, I imagine a few photographers would start talking about storytelling through the eyes. I’m not a fan of this notion of “storytelling” by way of a single image. Because a single image doesn’t tell a story – not if you believe a story has a beginning, a middle, and an end. But what single images do function as is part of the narrative to a potential story.

What do I mean by this? If the eyes can be viewed as interpreters of the mind, then we can begin to organize a series of images (especially in photo essays) in a logical way as a narrative structure in stories we want to tell as photographers. I could have arguably traced this boy’s sad eyes back to the source of the frustration had I dropped everything and gotten out of the rickshaw to investigate the nearby street family he belonged to. This would have served as storytelling in reverse: I’d start at the end – with the eyes - and try to find my way back to the beginning, to the reason for the state of the eyes in the first place. Maybe I would have discovered bickering parents or a mafia thug who was putting pressure on the boy to sell more flowers? The point here is I’m using the eyes as a narrative device to tell my story in an unusual way. 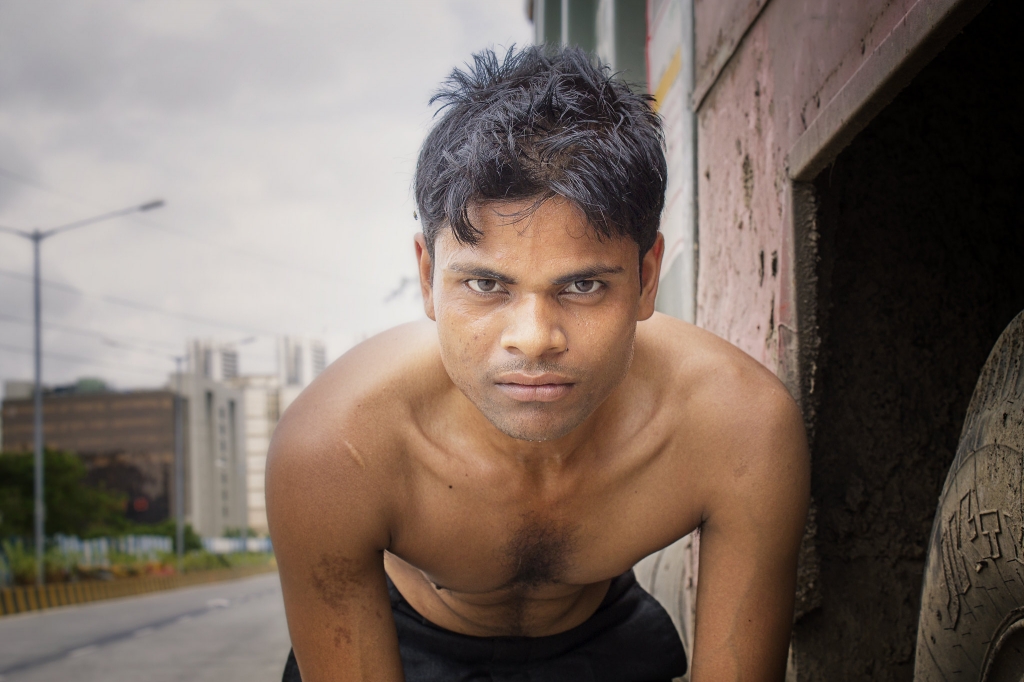 This is but one possibility, I’m sure, in a field of many. But for me, I’m rediscovering one of the reasons why I fell in love with street photography to begin with, one very specific reason out of several: the eyes. I’m asking myself not to just look into those eyes and decipher a mind, I’m asking for a case to be opened, much like a detective would do, and retrace those steps back to the scene of the crime. Fortunately, I’m only talking about photography here, not a homicide. I’m asking myself to do a little searching of my own, a little more than peering through windows to the soul. I want the narrative to begin there, with the eyes, and show me a shadowy world which may or may not have already dissipated into the streets, like fading footsteps.

If all else fails, I want connection to my audience. A single image is good enough for me because I’m a photographer, first and foremost, not a storyteller. What’s wrong with just being a photographer, anyway? Because despite any poetic tendencies, I don’t actually subscribe to the notion that the eyes tell a story. It’s more like the eyes could be a potential title to a novel. And if I wish to write that story visually, I’m going to need to construct a narrative, conduct an investigation, gather evidence, and present my case to the jury. I’ll leave all the window soul-searching to the hopeless romantics and storytellers – I’ve got pictures to take.

Click here to find out more about Craig and his photo workshops in Mumbai...